In 1972, State Center became the beneficiary of Mr. J.G. Gutekunst and his wife, Angie.  In a generous will, three farms and a beautiful house and grounds were bequeathed as a city library.  The house was built in 1924 as a home for Mr. and Mrs. Gutekunst.  John was an attorney and active in city government.  Angie was involved in community service and an avid gardener.  Their portraits hang in the main room of the library.

In 2017, the library broke ground on a new addition to the facility in order to expand programming space, improve the technology infrastructure and become ADA compliant.  The new library opened its doors and was accredited with the State of Iowa in the spring of 2018. 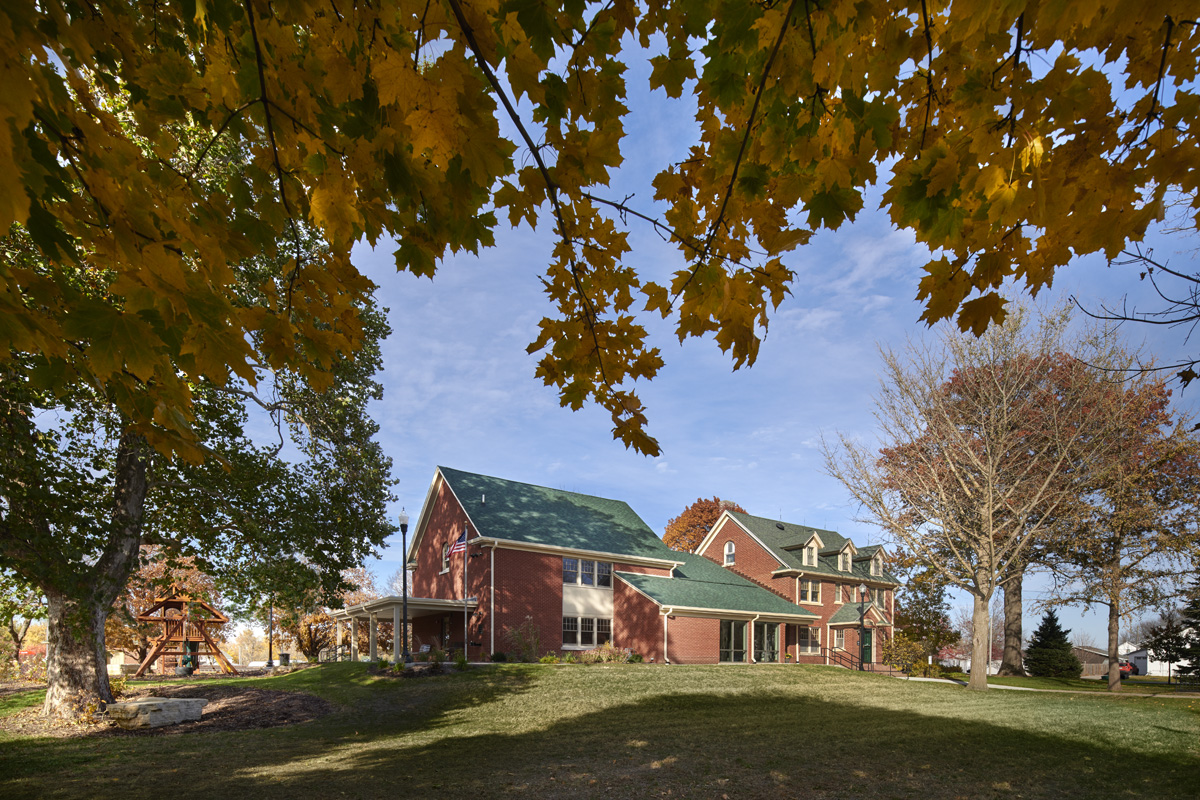 Join Miss Linda on the west Goodman porch of the library for stories, songs, and activities, all designed to get little minds ready for reading.  Not able to join us in person?  Swing by the library to pick up a Grab & Go kit that ties into the weekly theme!